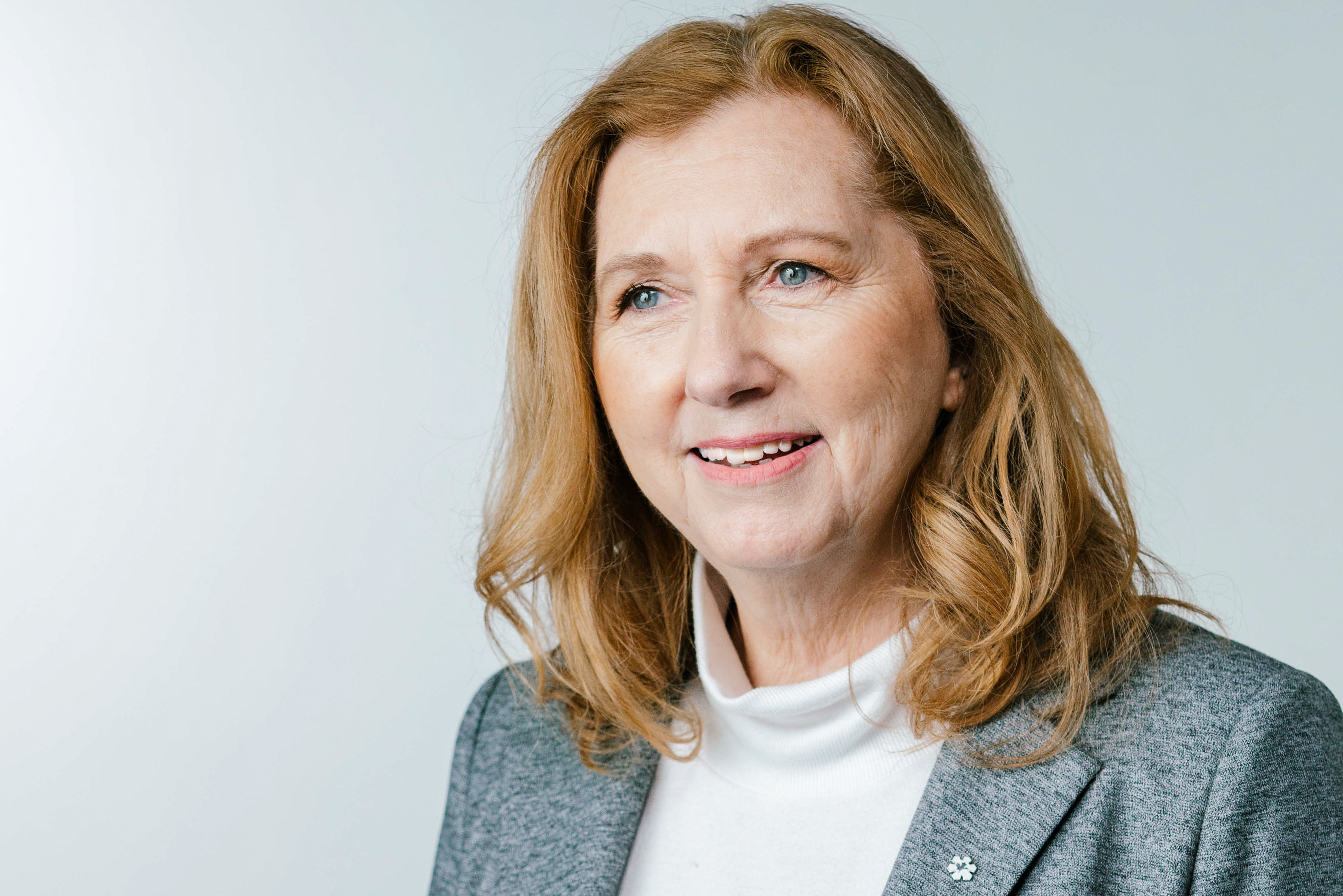 Mary Gordon is recognized internationally as an award-winning serial social entrepreneur in the field of education, and is an educator, author, parenting expert and child advocate who has created programmes informed by the power of empathy.

Mary Gordon created Ontario’s Parenting and Family Literacy Centres in 1981, which have been used as a best practice model internationally.

In 2002, Mary was named Canada’s first Ashoka Fellow, recognizing her as a member of an international circle of social entrepreneurs who have the creativity and skill to envision and bring new ways of addressing persistent social problems. In 2011, she was named an Ashoka Globalizer, joining a select group of Ashoka Fellows supported in extending their message and impact to the global level.

Mary has presented to, collaborated with, and advised governments, educational organizations, and international bodies including:

Mary has  participated in several dialogues with His Holiness the Dalai Lama, who has expressed that programmes like Roots of Empathy will build world peace.

See some of Mary’s presentations here, including her TEDx Talks, here.

Mary has received many awards, including:

Mary was featured in Alex Gabbay’s documentary “Love Hate and Everything in Between.” She was also featured in Who Cares? This 93-minute international documentary by award-winning Brazilian filmmaker Mara Mouão profiles Mary Gordon as one of 18 global social entrepreneurs who have solutions for some of the toughest global issues.

Both Mary and Roots of Empathy have been featured in the New York Times, the Los Angeles Times, the Washington Post, the BBC, Time Magazine , PBS, CNN, NHK Korea, Radio New Zealand, the Guardian, the Huffington Post, and many more.

Mary has written articles and book chapters. Her book, Roots of Empathy: Changing the World Child by Child, is a Canadian bestseller which is available in many languages and formats such as e-book and audio book. 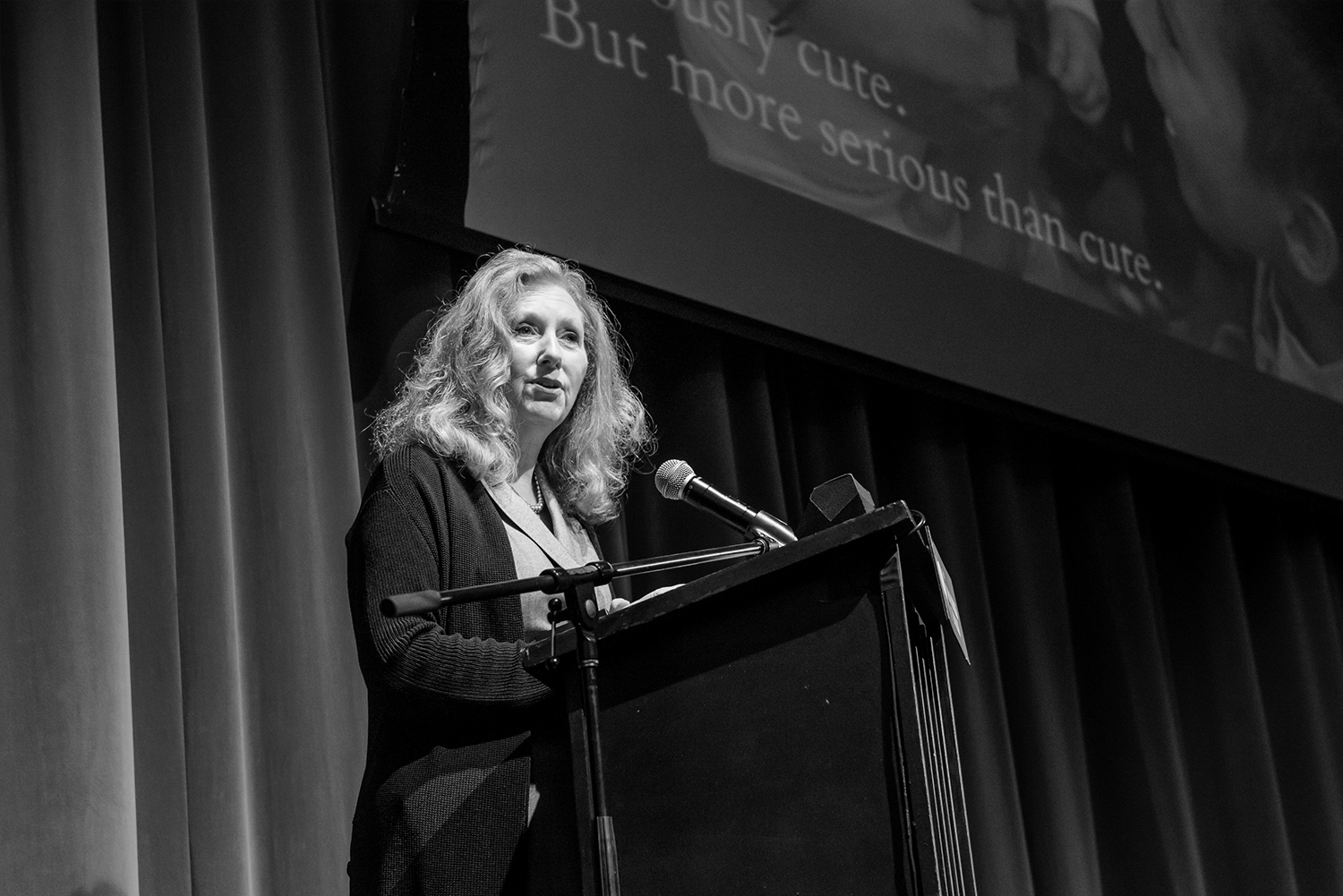 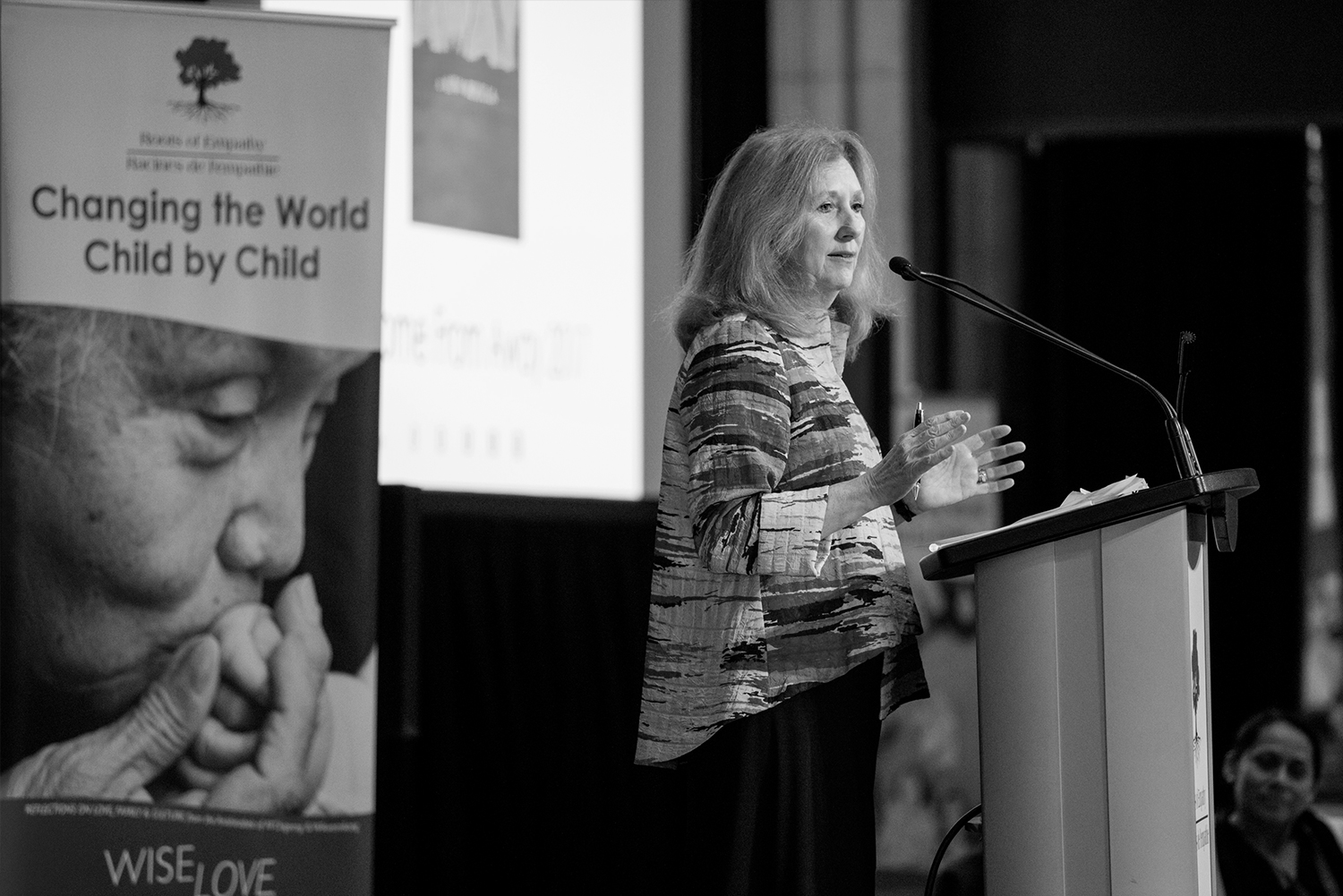 Mary Gordon speaking at the Research Symposium in 2018 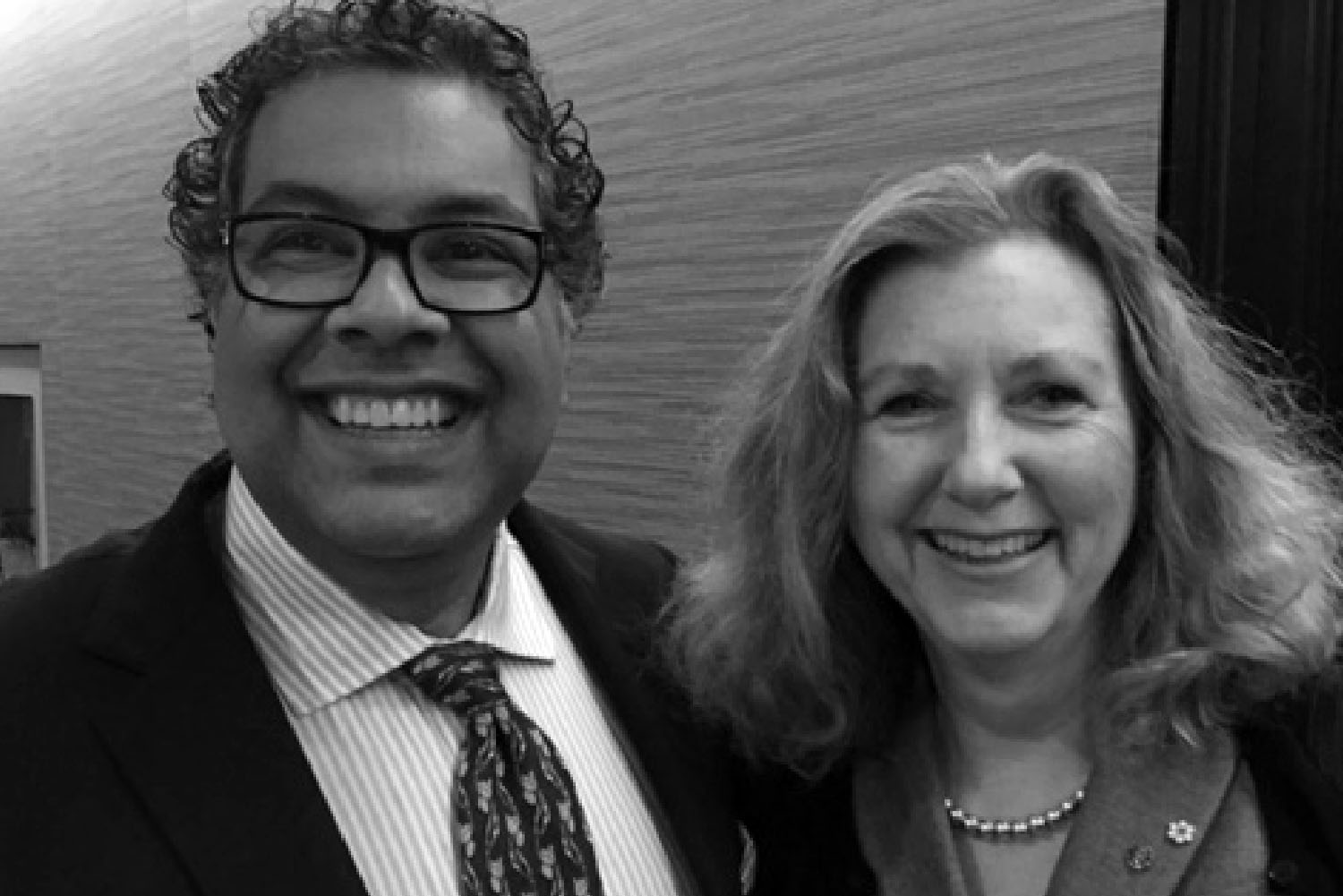 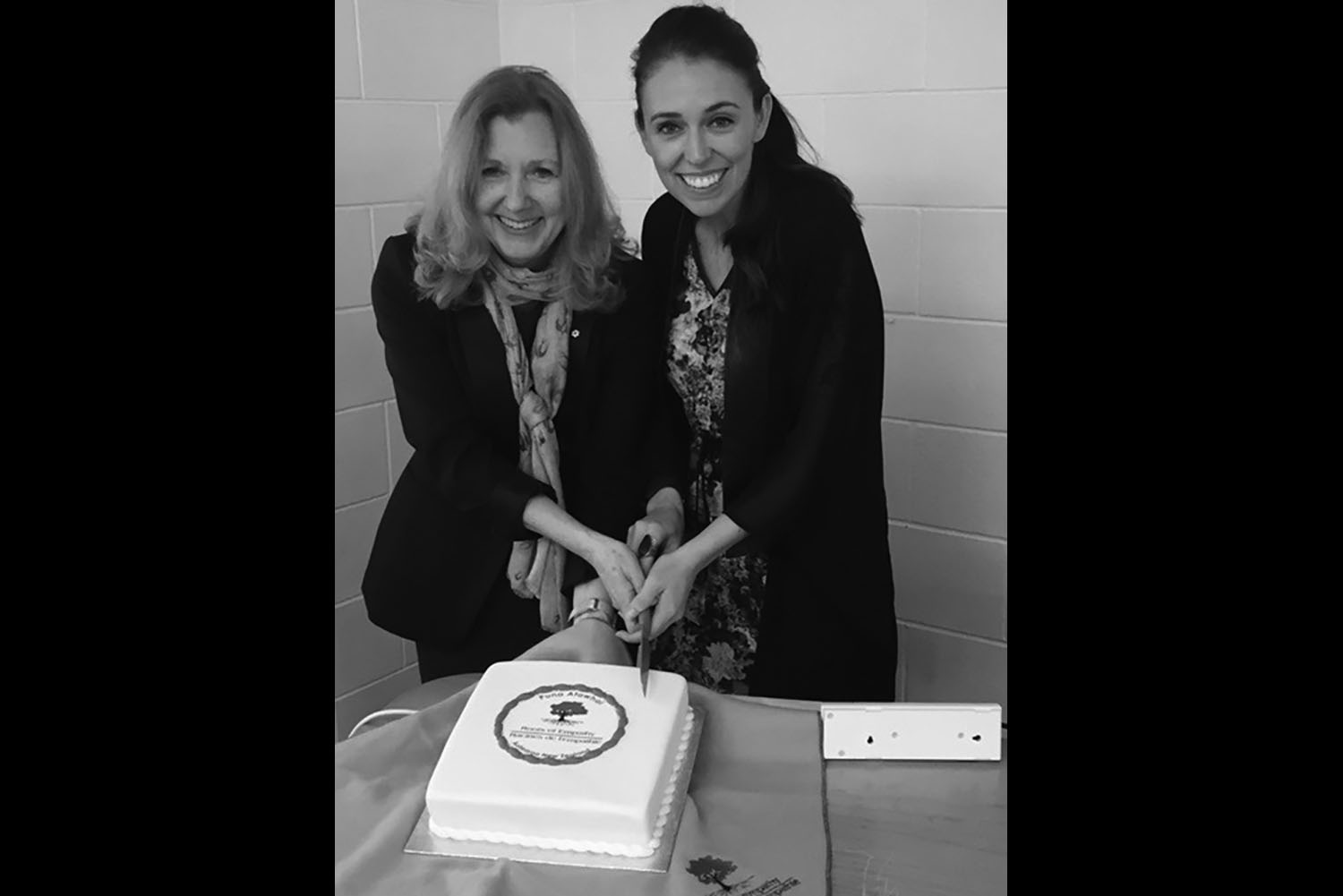 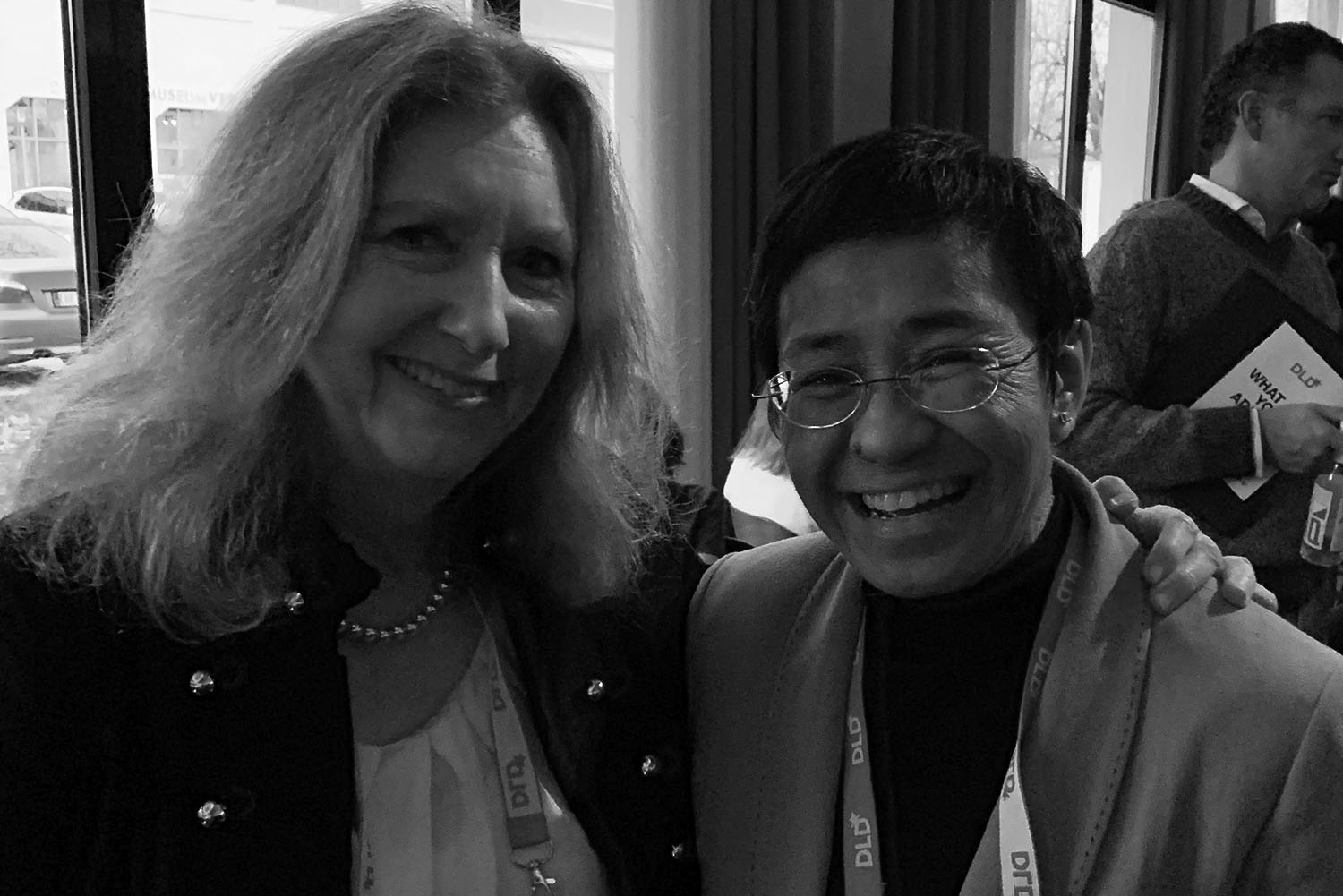 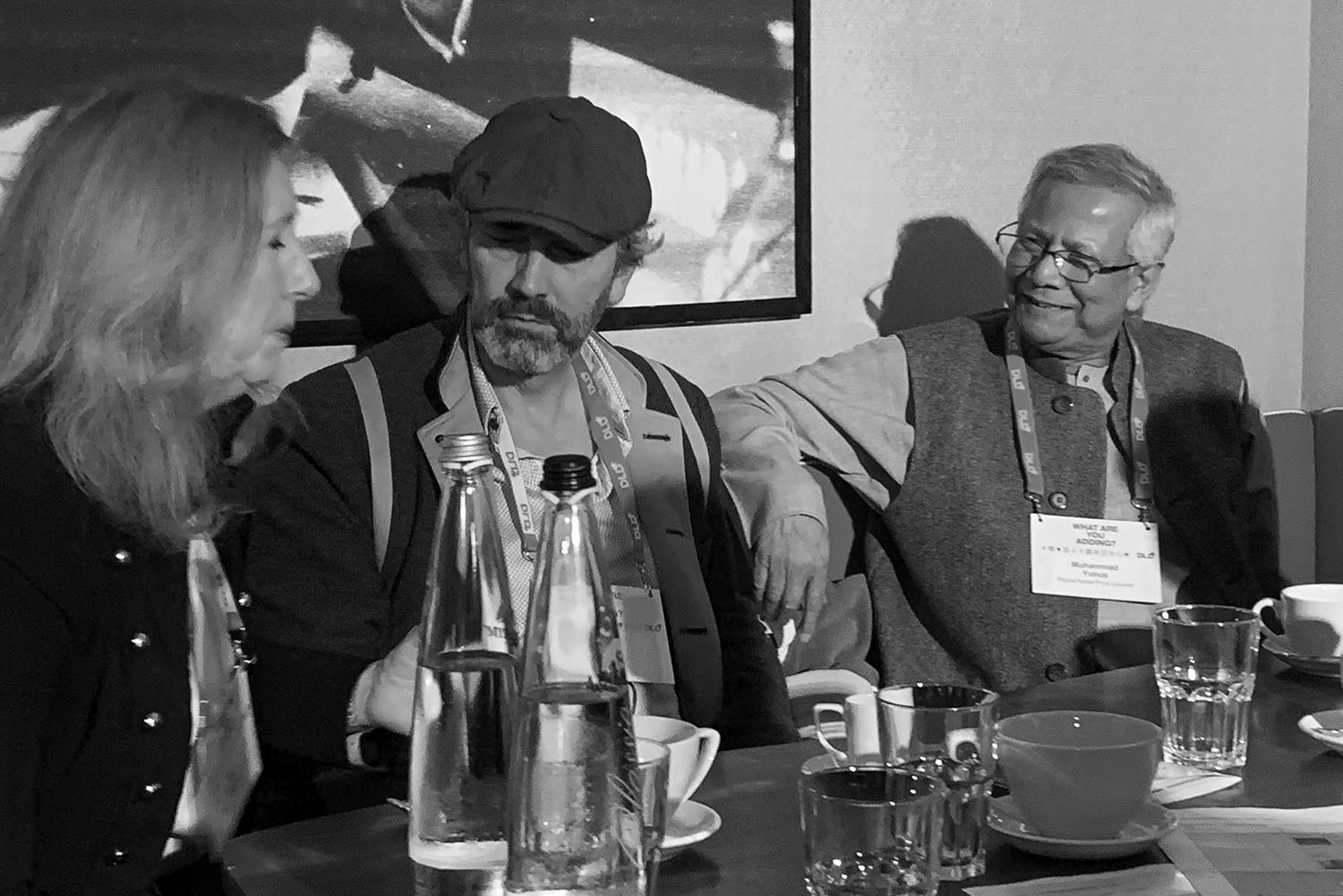 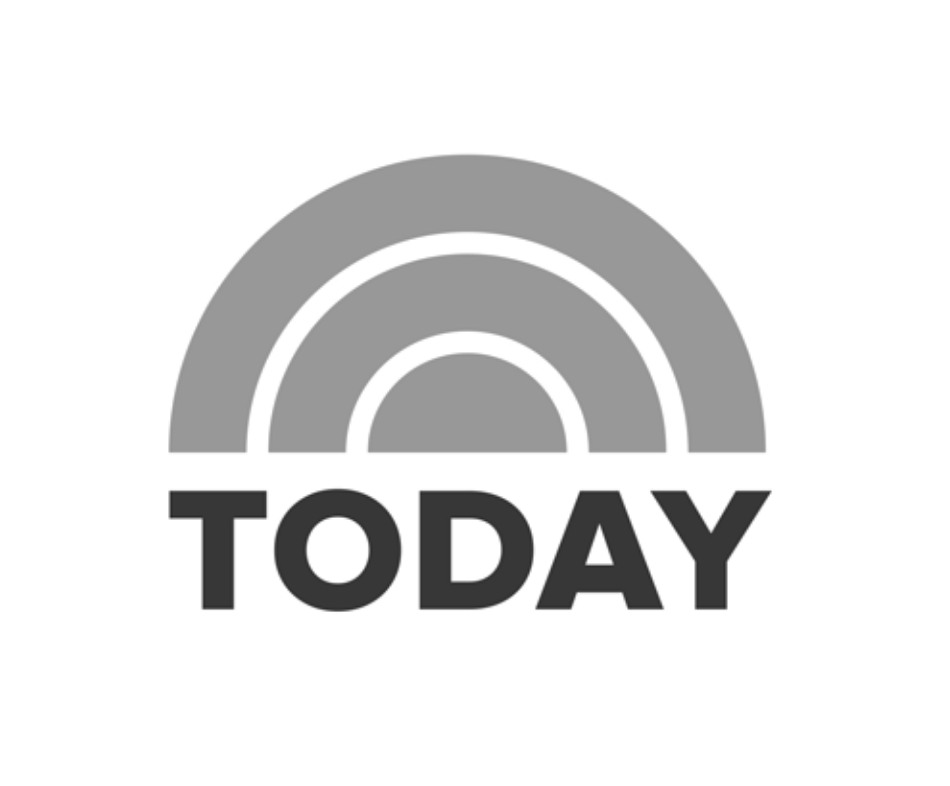